Providence, RI: Happens to be New England's second-largest city (to Boston), and recently has found itself known as a renaissance city. Once regarded, even by its own residents, as an awkward stepchild of greater Boston (50 mi to the north), Providence has morphed from an area that empties out at the end of a workday to a clean, modern, cultural, and gastronomical hub.

With Brown University, RISD, and Johnson & Wales in the center of the of the city, Providence has every reason to pay a visit.

And "pay" a visit, I did. Providence has the Seekonk River, which flows past the city into Narragansett Bay. Typical of many New England waterfront towns and cities, there are many dead mills and factories along the shoreline. With a little luck, Google Maps, and some determination, I happened upon a terrificly charming old miller's cottage just down the road from Brown University. 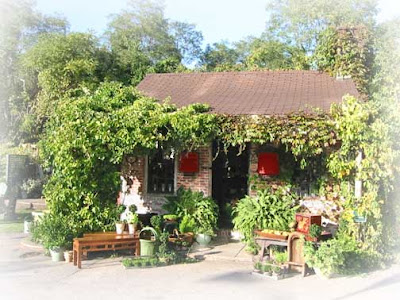 Within these brick walls lies all sorts of retail wonder and goodness.

And I left with a couple of cheap cotton Indian kurtas (the pictures blow, apologies): 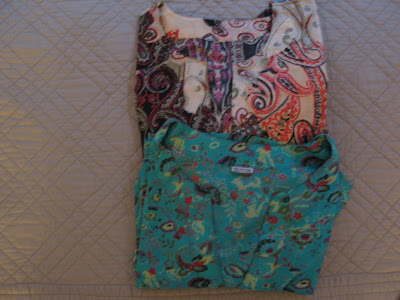 and some fanciful jewels. The miller's cottage goes by the name of Simple Pleasures. And it's worth a visit.