Out of Office AutoReply: President's Weekend 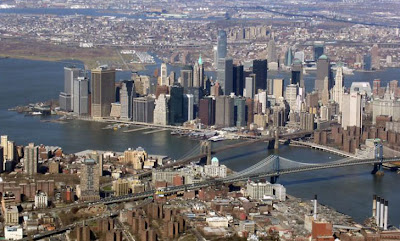 Growing up in Kansas, we had one Spring Break. One week off from school in March. Just five days. School started right around Labor Day and ended before Memorial Day. A week in December and a couple of random days here and there and that was the school year.

Summer was bookended very clearly by Memorial Day weekend and Labor Day weekend in Kansas, and probably much of the midwest.....summer was a good stretch of 12 glorious warm weeks.

Not the case in New England. Kids start school around Labor Day weekend but school doesn't end until the third week of June. They get the expected week off between Christmas and New Year's, they get a whole host of random days, including Jewish holidays, legal holidays and probably some illegal holidays.

Then they get this week off in February highlighted by President's Day. And another week off in April. (Highlighted by Patriot's Day, which in Massachusetts celebrates or commemorates the 'shot heard 'round the world ' - or so I think).

And even though I've had the kids in the Brookline public school system for nearly 5 years this February week catches us by surprise ever friggin' time. No big ski plans. No Carribbean week. Nuthin' planned.

So-what we do? We head down to NYC and visit family. This trip's all about Scott's sister and brother-in-law who live in Soho. We've done the museums....lord knows we've toured all the Lower Manhattan playgrounds, we've done the zoos, the parks....

might just be time to play the role of a tourist and hit Ms. Liberty. 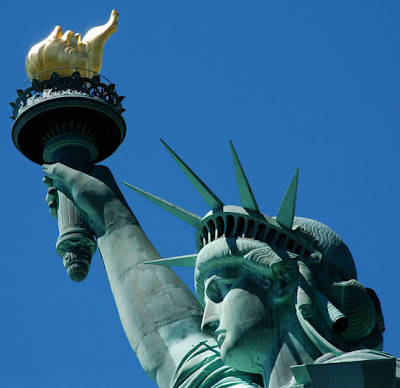 And ever the dork that I am, every time we visit Scott's sister, Leslie, I'm convinced I'm going to have some star-sighting. To name a random few that I've spotted: Nathan Lane, Bjork, Christy Turlington, Jon Stewart, Paul Rudd (friend and former neighbor of my brother's...I actually talked with him and shook his hand), Ana Gastmeyer.....etc.
But I am a total dork about it....like, I can't walk down the streets and sidewalks without getting all buggy-eyed, constantly scanning for some recognizable face.
And I'll stop at nothing. I could've sworn I saw Telly Salavas or Yul Brynner.....
.....but then I remembered that they're dead.
Email ThisBlogThis!Share to TwitterShare to FacebookShare to Pinterest
Posted by Karen @ BonjourBruxelles at 8:34 AM
Labels: family, travel