Word on the Street: Artist Shepard Fairey at the ICA 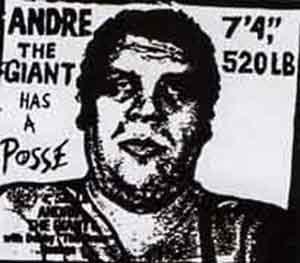 "From humble beginnings as a defiant, skateboard-obsessed art student pasting homemade stickers, Shepard Fairey has developed into one of the most influential street artists of our time. Despite breaking many of the spoken and unspoken rules of contemporary art and culture, his work is now seen in museums and galleries, as well as the worlds of graphic design and signature apparel. His multi-faceted, open-ended and generous artistic practice actively resists categorization. Building off of precedents set by artists such as Andy Warhol and Keith Haring, Fairey shifts easily between the realms of fine, commercial, and even political art. 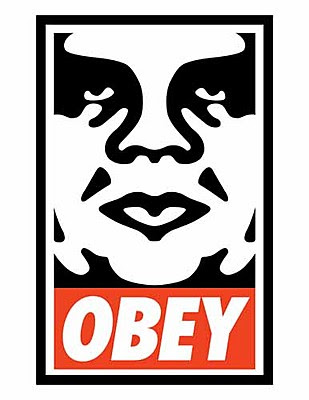 Fairey's multi-layered renderings of counter-cultural revolutionaries and rap, punk and rock stars, as well as updated and re-imagined propaganda-style posters, carry his signature graphic style, marked by his frequent use of black, white, and red. Recently, his portrait of Barack Obama, a ubiquitous sight on the campaign trail, drew a new level of attention to the artist's work and was recently acquired by the National Portrait Gallery in Washington, DC, for its collection. 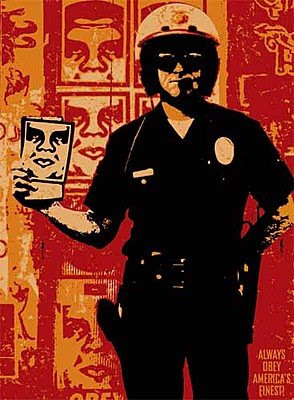 Shepard Fairey: Supply and Demand traces the development of the artist's career, from the earliest Obey imagery through his latest efforts, and includes screen prints, stencils, stickers, rubylith illustrations, collages, and works on wood, metal, and canvas. The artist is also creating a new mural for the ICA and public art works at sites around Boston."

This is his first solo exhibit. 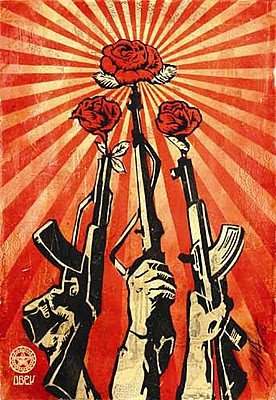 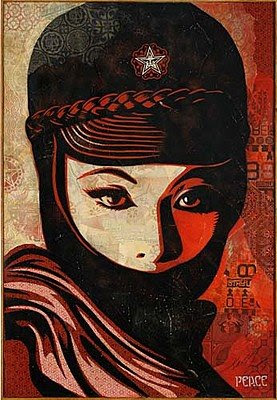 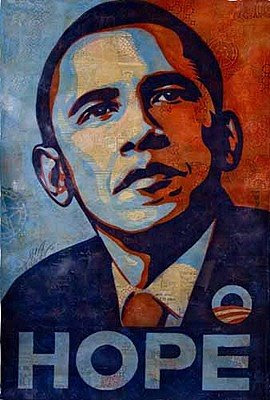 Admission
$12 general admission
$10 students and seniors
FREE members and children 17 and under
FREE for all from 5 to 9 pm every Thursday for Target Free Thursday Nights
FREE for families (up to 2 adults accompanied by children 12 and under) on the last Saturday of each month with the exception of December
Email ThisBlogThis!Share to TwitterShare to FacebookShare to Pinterest
Posted by Karen @ BonjourBruxelles at 11:50 AM