This past Saturday was the annual trip to Rhode Island for the annual Christmas tree. 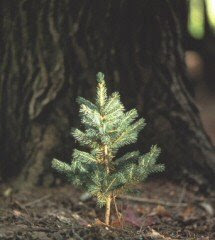 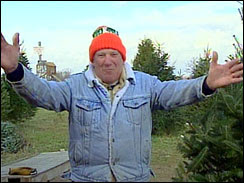 (this would be Big John)

Located in the very 'sticks' of Rhode Island. Back country. Rural. Out post.
(and a little creepy, if you ask me) 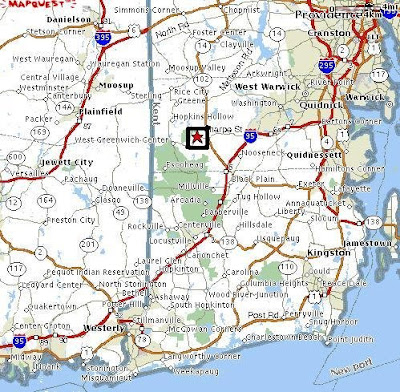 and so we hiked around.

with maybe a bajillion other people.

Kids were with us, obviously, but the annual trek for a tree usually
becomes the annual argument over which tree.


It all starts out fairly innocuous, almost friendly:
"No, honey, that's much too tall"
"No. Now that's way too skinny."
"I said that we should get a Balsam Fir"
"I thought you said we should get a Fraser Fir"

and turns into something that matches the color of the sky:

"Goddammit. Fine. Whatever. You decide. Jerk."

So. I won the battle.
And then I had to explain to the kids that no,
Scott and I would not be getting a divorce over a Christmas tree.

Email ThisBlogThis!Share to TwitterShare to FacebookShare to Pinterest
Posted by Karen @ BonjourBruxelles at 8:26 AM
Labels: Hilarious Commentary, New England

Karen you crack me up!!!

If you want to talk creepy back-woods, ask your husband about Chariho. I used to have to travel up there for basketball games in high school. Talk about Deliverance!

Wait! I know of this 'chariho' either because Scott has mentioned it or because of some old RI history....I will most definitely ask him. Thanks for the tip!