I've just realized that it's November. And it's not just November but it's past mid-November. Which means Thanksgiving is basically tomorrow and Christmas is next Tuesday.

Since pulling my head out the Halloween bag of candy, I've also realized that I need to get a little organized. There's the annual holiday card frenzy, the ubiquitous year-end teacher gifts, the entertaining hullabaloo, and some home-baked creations that we leave for our neighbors because we're constantly thundering over their heads (or next door or across the street or......).

And while I delight in giving I also tend to work myself into a lather with some sorta UNIQUE! ORIGINAL! ONE OF A KIND! PERFECT FOR THE RECIPIENT! expectation.

And today, I returned to an old favorite just to take a gander at the mountain of possibilities......


For the brother-in-law that has really just about every personal electronic device that's humanly possible..... 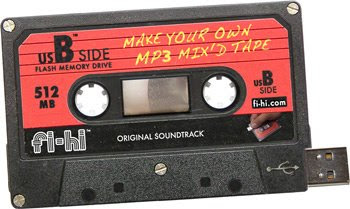 Smaller than an 8-track, yet just as cool. 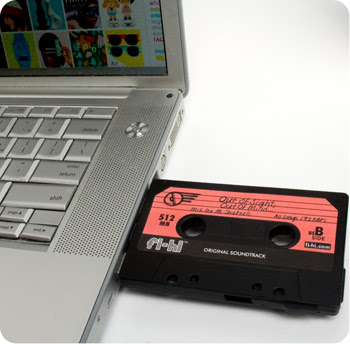 For that same brother-in-law that has given you and your family
iPods and iPhones and Nanos...maybe he doesn't have the proper sound system?
Maybe he needs: 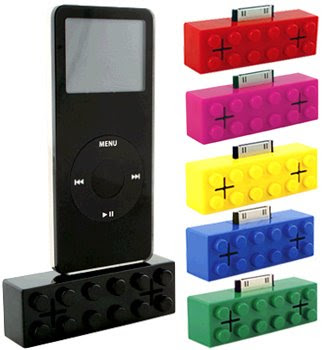 Or maybe for your own brother living in Brooklyn.
He might be yearning for a fire in the fire place: 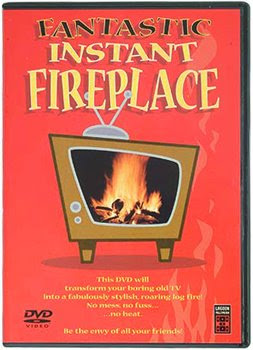 Or in case your nephews (that belong to your brother)
don't understand how Santa might deliver gifts
through the roaring fire playing on the TV, my brother could use: 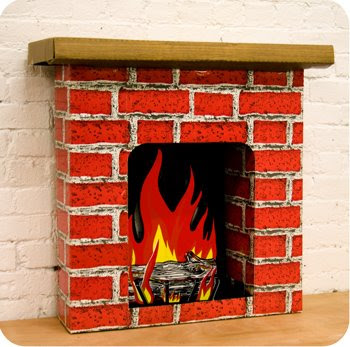 For your lilliputian of a sister-in-law that loves all thing tiny and small:

A box of Micro Mini Sweets 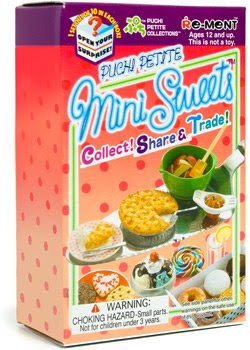 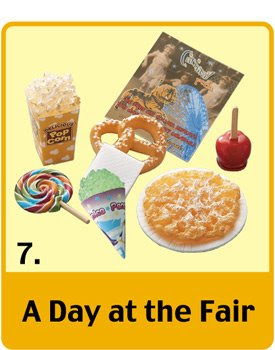 or maybe something for your Star Wars obsessed 7 year old son that
really would like to have R2D2 on his back for the day:
An R2D2 Backpack 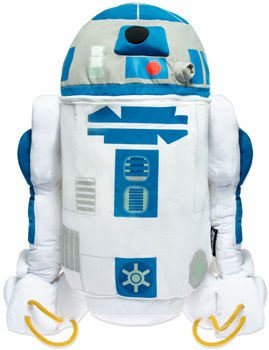 or maybe for a little sumthin' for your in-laws
that really don't believe in global warming:

"How to Reduce Your Carbon Footprint" 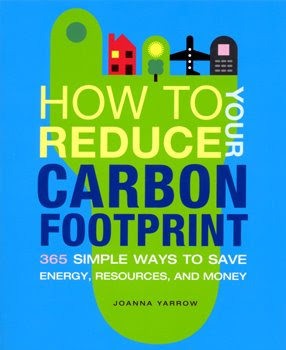 Your 10 year old daughter has been jonzin' for her own phone.
Who says it has to be a cell phone, why not....
her own Hot Lips Phone. 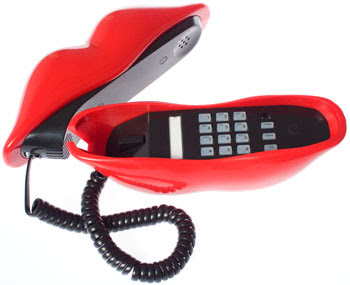 And for a friend that has mastered the art of simple brownies and
knows well enough to save the corners for herself: 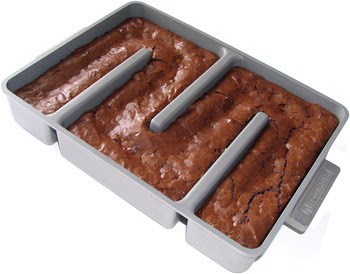 Or your other sister-in-law, that graphic design sister-in-law
in Brooklyn that might enjoy a trip down history mail-order lane: 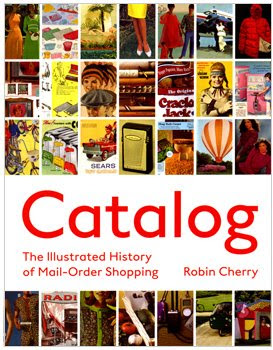 or maybe something for your own self. Your jokester self. 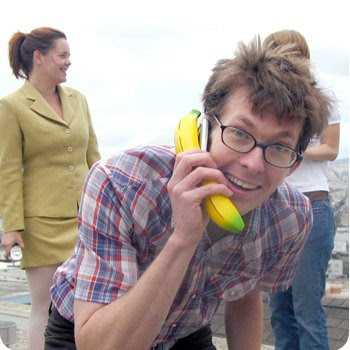 It's all here, one big bowl of cleverness at Fred Flare. And be sure to check out the podcast.
Email ThisBlogThis!Share to TwitterShare to FacebookShare to Pinterest
Posted by Karen @ BonjourBruxelles at 3:21 PM
Labels: family, Hilarious Commentary, shopping

37 days! That is frightening...the pressure is on.

I laughed so hard with the Thanksgiving is tomorrow and Christmas next Tuesday but snot actually came out of my nose when you said finally got your head out of the Halloween bag, still laughing now and my laptop is bouncing on my stomach. I am sure this is such a lovely visual, snot and belly fat, but I wanted to say thanks for the laugh. xo, MB