I basically get through my day, with the kids in tow, with an extremely well -pronounced, oft-repeated terribly limited set of French words and phrases. In fact, I've honed my pronunciation so well that people generally respond to me with a bunch of fast French. Just one long riff. And then all I can do is respond with...

"Je ne comprends pas, s'il vous plait" I say, or "Je ne parle pas Francais" to which I often get a polite retort in English. For the most part.

Today was a bit harried. Colby's birthday and we had two things to do: one, buy a TinTin rocket and two, get him a vanilla cake.

We manage both, barely.

But today, in the midst of it all I actually said to a salesperson, "Je ne parle pas Anglais".

I thought it was hilarious. 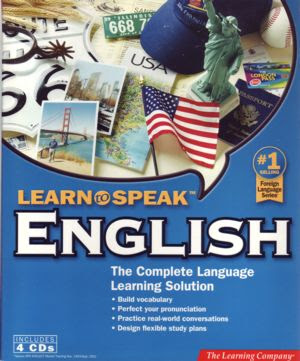 um. maybe you shouldn't get so drunk before you take your kids shopping.

Maybe it's time I put the cigarette down, put hair net away and take a shower. Do ya think?

Too funny Karen! I did the same thing when we were in Paris. Well, mine was a little worse, I said "I don't speak English".....in ENGLISH!
I got some really funny looks from the sales people, and Chad laughed so hard he cried!

Oh Jaime. That's rich. I think it's when confusion hits overload...and then all you can really do is laugh your socks off. I couldn't stop laughing to myself, either.