Yeah, I could so easily wax on and on about how we'd like to bask in the glow of November 4th but I've got so many other things on my mind.

Yup. Yesterday, while killing some time in a yucky department store (of the Macy's ilk) I walked past the perfume counter. And I stopped. Because right there, on the platter of testers, was a bottle of Chloe perfume. 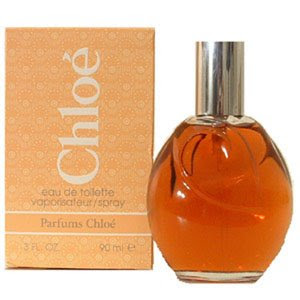 When everyone was wearing Charlie, I was not.

My dad gave a bottle to me, as a gift from one of his trips to Montreal.

I pronounced the name of the perfume "shloe". For years. Shloe.

"Wow, Karen, what's the scent?" "Oh, it's shloe. From Montreal." Yes. That's what I would say, even after two years of French class.

When I graduated from high school, my aunt and uncle gave me a bottle of Chanel No. 5. 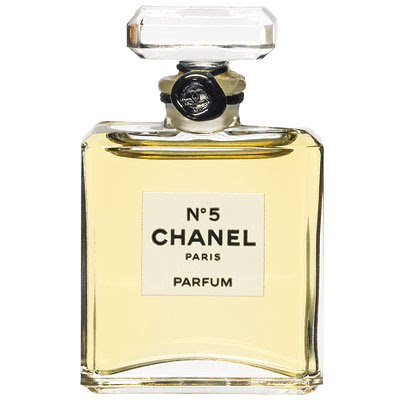 I could never wear it. Or I never knew how to wear it because the few times I tried, it was like I smelled like one big walking, alcohol dripping Jasmine flower. Little did I know the significance of CoCo's favorite number and scent.

And then, off to college I went and was surrounded by....... 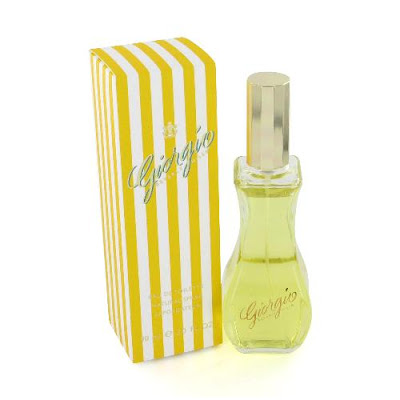 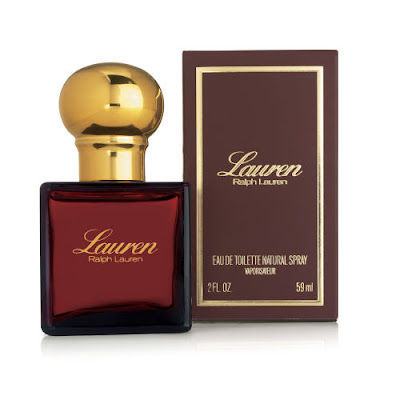 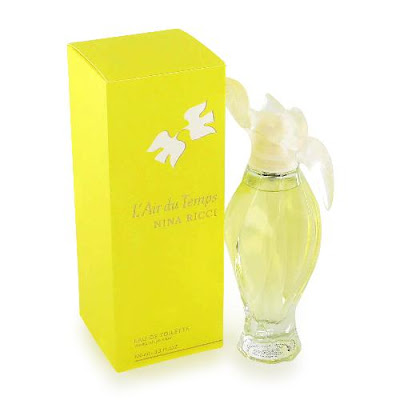 or just a mass variety of Crabtree&Evelyn musky, dusty, rosie, lavender-y, powder roomy stuff. Blick. Just the combination of cigarette smoke and over powering Lauren? Makes my face spasm into wrinkles and creases.

Then, in the mid-80's, I was 'exploring' my more grounded roots of bucking trends. A time that was all about hairy legs, super-fitness, voicing contrarian opinions, and boycotting any company or institution that supported apartheid, including the University of Kansas, where I was attending.

My scent of choice was not patchouli. No. It was Nutragena's Sesame Body Oil. 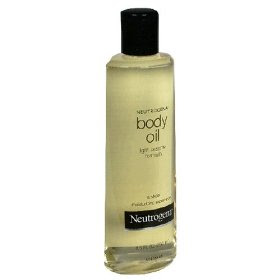 Maybe because it doubled nicely as a tanning oil? Maybe because I was swimming a lot and the oil was the best medicine for that crazy chlorine itch? Either way, I still use this and love the smell. Brings back good memories. Although, I'm so over the 'exploration' point in my life now.

1. For an ol'fave, mostly because I get loads of compliments when I wear it, I'll wear this: 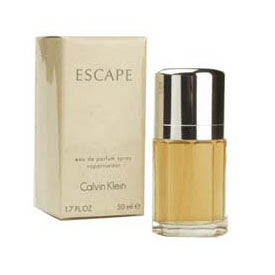 2. My other fave that I discovered at Pod this summer is a non-alcoholic perfume from sensory master, Christopher Brosius, from 1966 At The Beach. Hints of salt, sea, the ever essential Coppertone, as described from IHatePerfume.com:


The prime note in this scent is Coppertone 1967 blended with a new accord I created especially for this perfume – . The base of the scent contains a bit of Wet Sand, Seashell, Driftwood and just a hint of Boardwalk. The effect when you wear At The Beach 1966 is as if you’ve been swimming all day in the ocean.

Imagine it’s about 4 o’clock on a golden summer afternoon and you’ve been at the beach all day rubbing yourself with Coppertone suntan lotion – but Coppertone as it existed in the 60’s, not quite as it is now... You walk into the surf as the waves break on the shore and, bending down to touch the surf, you notice the smell of your warm skin and of the salt water that seems so cold by comparison. It has just the faintest hint of watermelon rind…

.3 And finally, now, during the colder months, I steal into my daughter's room and swipe a squirt from her own private stash of Au The Blanc by Bvlgari. 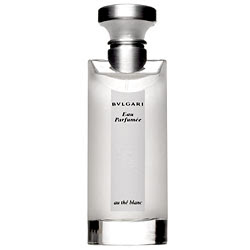 Who knows if it smells any good on me. I guess that's not really the point of why I wear it.

It reminds me of Brussels, the kids, Maia's head. It's like I've got a square of my kid's clothing near me at all times.
Email ThisBlogThis!Share to TwitterShare to FacebookShare to Pinterest
Posted by Karen @ BonjourBruxelles at 10:02 AM
Labels: Hilarious Commentary, shopping

Boy, I just had an 80s fragrance flashback! I remember having a little silver atomizer of Lauren that I carried in my parachute fabric hobo bag in 8th or 9th grade. Anaïs Anaïs was a true favorite too. Do you remember LouLou, another Cacharel scent? That was a big hit with me in my college days. Aaah, the 80s! Thanks for the memories :)

My mom used to have shloe. It still reminds me of her.