How to Wink in Seven Steps

Winking doesn't come naturally to everyone. Some of us need to practice to be able to do it, or at least to do it without looking like we're having a spasm of some kind. If you don't know how to wink, or you can not seem to get the hang of winking, the following steps may help you.

Look at yourself in the mirror with both eyes open to practice.

Close one eye quickly. If you can't do one side, try the other. Do which ever side feels more comfortable.

Close one eye and hold it with your hand if you still can't wink. Practice this until you can keep your eye closed even after you've released it from your hand.

Try winking the other eye once you get one eye down. With enough practice you'll be able to wink one eye at a time quickly one after the other.

Make sure, by checking yourself out in the mirror, that you aren't squinting or making a weird face when you wink. Practice winking until you look normal and natural doing it.

Try out your new wink on a friend. You'll be able to see by the expression on his face whether you've done it correctly, or if you still need more work. 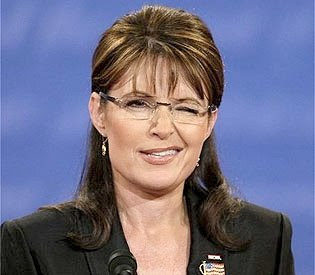 Gosh Darn! That was sure funny!
wink, wink.