Aaaand we're back.  April vacation done.  And done.  A little time on Marco Island to visit the Grandparents, watch the sun set, and do things we normally don't do in Brookline.  And then some days in Miami Beach which usually means lots of time in the Atlantic and a lot of time just lally-gaggin' around at our hotel.

We stayed at a very decent family-friendly hotel, with spectacular views, direct access to the beach, four enormo pools, and convenience galore.  Americana gone wild.  My one complaint would be the drone of really bad music that was piped in 24/7.  Not even that groovy chill ambient stuff that actually is pretty nice as background music goes when you're in a place like Florida....no, this was annoying enough that I probably would not go back.

But where I would go back, without the kids, would be this dream of a 'house" Scott and I strolled into on our last night out.....the Soho Beach House, to be exact. 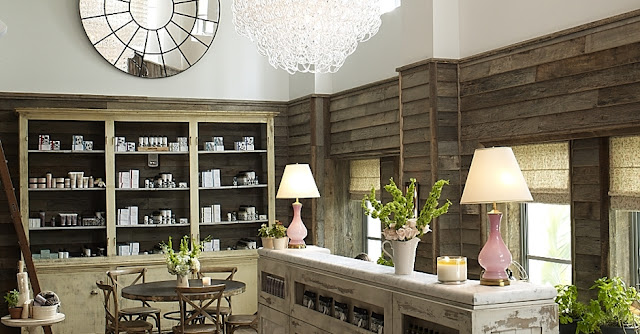 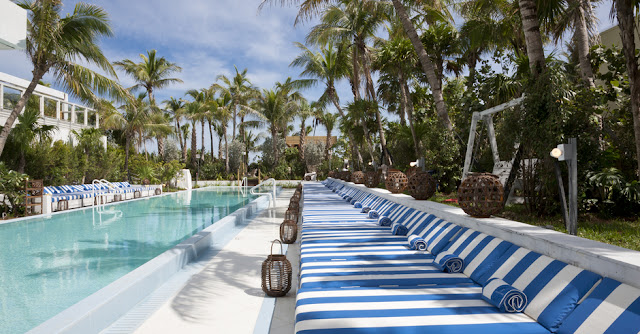 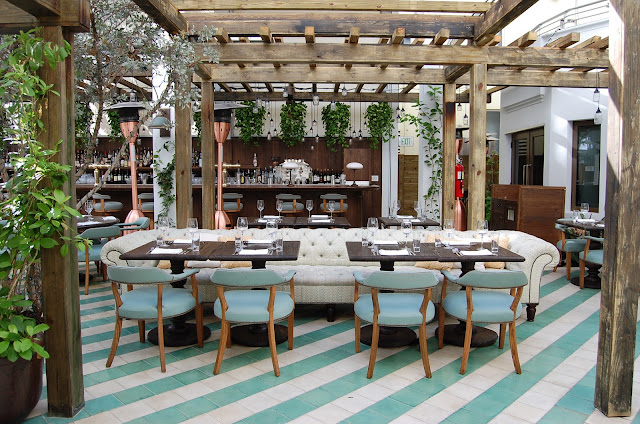 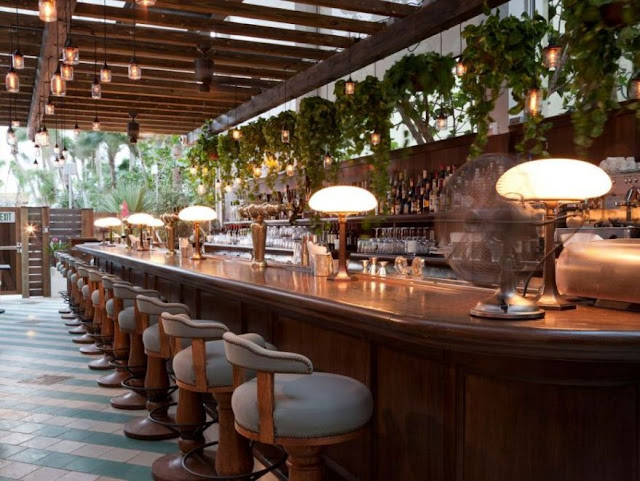 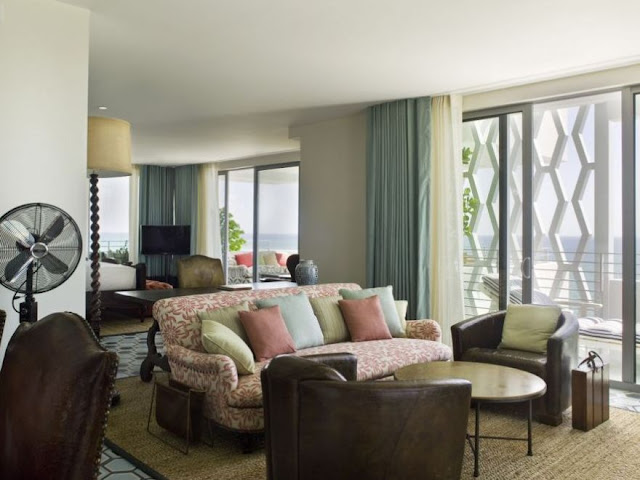 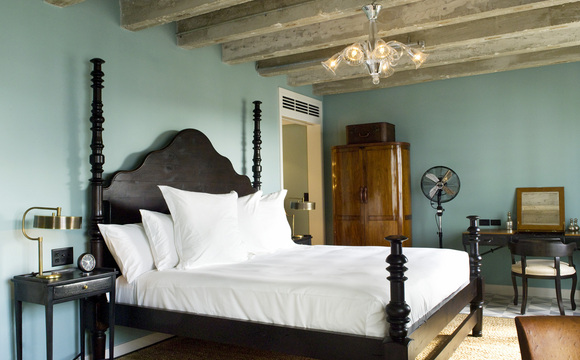 all images | SOHO BEACH HOUSE
There's something decidedly non-Floridian about this hotel.  In fact, I would say it's more Out of Africa or Passage to India, which makes sense since Soho House is a British owned company - hence the heavy-on-colonization-period decor.  I think a stay at this hotel would make it very easy to pretend you were in Goa, the Seychelles, or even Mauritius.  And this change in pace is something I find really striking amidst all the art deco that I think has seen better days.