Did you know there's a ton of old stuff in New England? A ton. Like bamillions of old stuff. 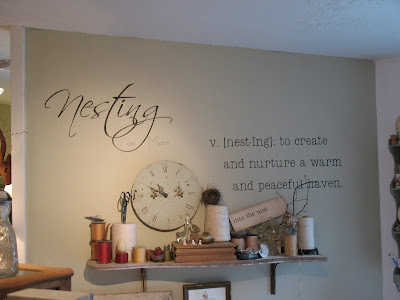 and some folks have been clever enough to make a decent living out collecting-retailing-selling this old stuff. Gramma's Attic. Without the smell. 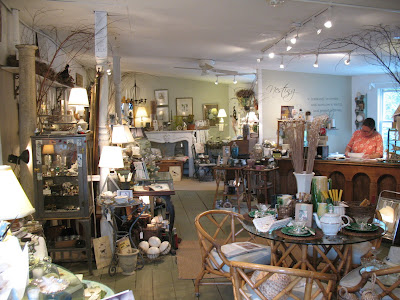 In Concord, MA there's such a store. 'Nesting on Main' it's called. Situated right in the heart of Concord center. 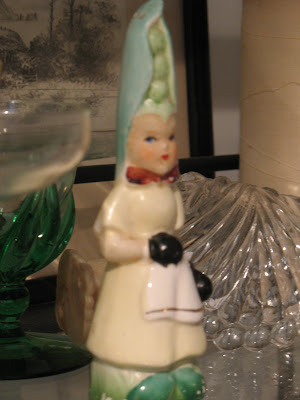 I had some fun walking around the store. Lots of rooms, hallways, corners. Took loads of pictures. Even chatted with one of the owners to get more scoop. What's the story, who, what, why, and where. 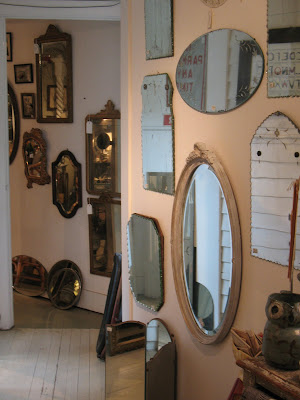 But I have to say, not so impressed. I know, sort of a bold move here, but I was less than excited about both the feeling I got in this second floor maze and with my somewhat chilled conversation with one of the owners. 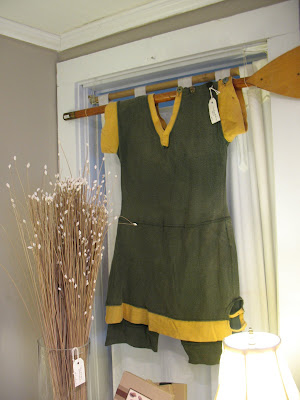 I mentioned to her that I was a blogger....getting information about Concord stores....really was interested about the store...the inventory....all the cool items that were 'vignetted' all about. 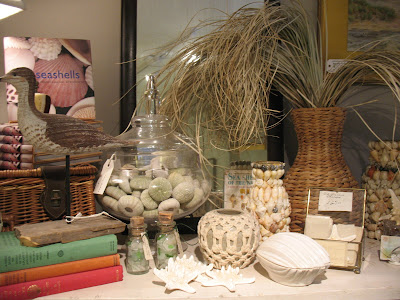 Maybe I came at the wrong time....(only customer)....maybe she was swamped with work (solitaire spotted on the computer)....maybe it was just . a . bad . day. 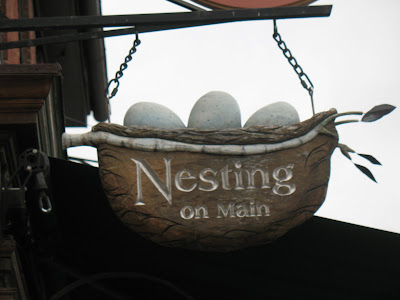 but I had high hopes with Nesting. There certainly were reasons to linger with so many nooks and crannies of chock-a-block tchotchkes. But. Me? Not so much.

Email ThisBlogThis!Share to TwitterShare to FacebookShare to Pinterest
Posted by Karen @ BonjourBruxelles at 11:19 AM
Labels: New England, shopping, travel

LOVE Nesting on Main. Have had nothing but good luck finding little treaures there, and have only had very positive interactions with all 3 owners. Maybe it was a bad day? Give it another shot. It really is a friendly place and very well merchandised.

I will...I think I was just put off by the preciousness of it all. Certainly my first impression a year or so ago was much more positive but the conversation I had just recently with one of the owners was off-putting. But maybe she was tired of the recent publicity they were getting. I'll definitely give it another go....but eh.